Author Luke Murphy was kind enough to let me interview him about his debut novel Dead Man's Hand to give an insight into his experience trying to get published:

I never thought much about writing when Iwas growing up but I was always an avid reader, which Iowe to my mother. She was a librarian, and although I lost her when I wasyoung, I will always remember a stack of Danielle Steele books on her bedsidetable, and a lot of books lying around the house at my disposal. 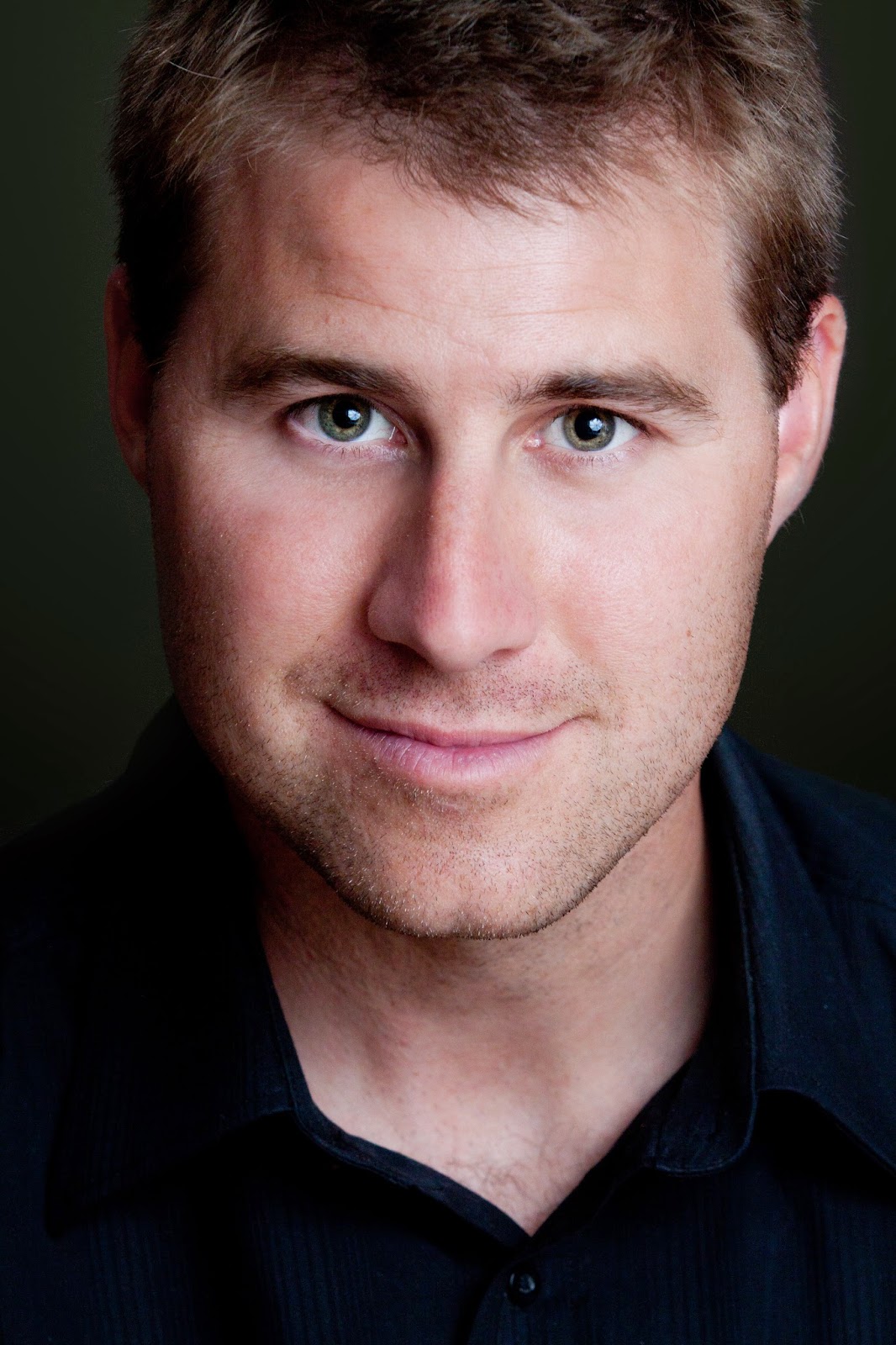